Understand your Bible in new and profound ways!

Joel is a Biblical archaeologist who lived in Jerusalem for almost ten years. Following his time there, Joel moved his family to Amman, Jordan where they have lived for the last three years.

Because of his expertise in Biblical archaeology, his strong adherence to the inerrancy of the Bible, and his over a decade of on-the-ground experience in the Middle East, Joel is a highly sought after tour leader and teacher.

While he has participated in numerous digs with world-renowned archaeologists at sites such as The Church of the Nativity in Bethlehem and the Mount Zion Dig in Jerusalem,  Joel is best known for his teaching related to the archaeology of Jericho.  In 2010 he produced a film, Jericho Unearthed, which explains how the archaeological evidence, though disputed by some, lines up perfectly with the Biblical account of Joshua's conquest of Jericho.

A pastor for a number of years before moving overseas, Joel deftly weaves together his ardent belief in the truth of the Bible with his first-hand knowledge of archaeology. The result--passionate, powerful teaching! His style isn't, "Believe me just because I say so!" however.  Instead he offers direct source material: excavation reports, published books and journal articles, aerial photographs, linguistic references, historical records, ancient texts and of course, the Bible.  His desire is deeper than to just convince you of the validity and profoundness of the Bible.  He wants to equip you to convince others!

After touring and learning with Joel, you will have a perspective that unites Biblical truth with clear evidence. Studying and reading your Bible will be a rich, new experience! 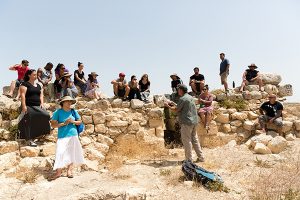 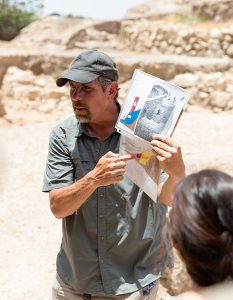 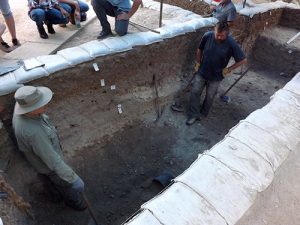 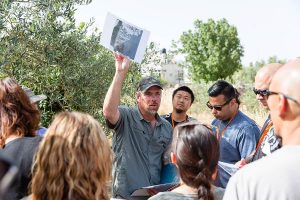 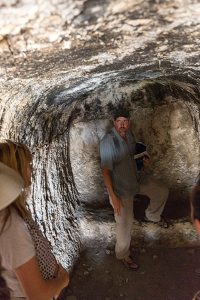 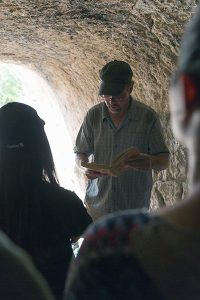 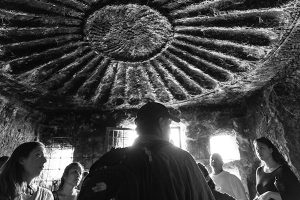